Properly pruning a hedge depends on the type of hedge.

Formal hedges have a hard outline of foliage from the top of the hedge to the ground. They should be clipped while the new growth is green.. It is important to trim a hedge so that the top is narrower than the bottom; this way, sunlight can reach all the plant's leaves. Prune flowering hedges after blooming to avoid cutting off buds. 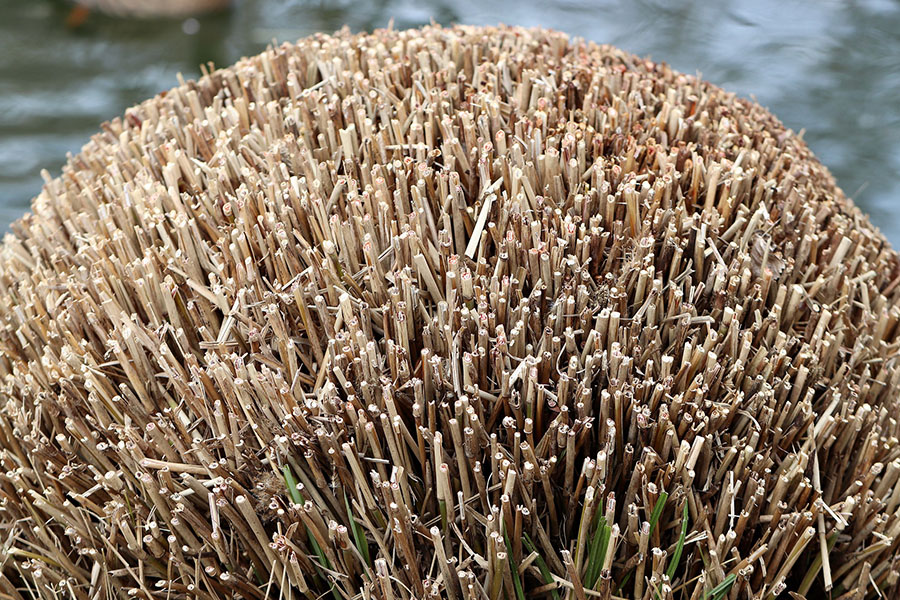 Shrubs that have not been properly pruned over the years can become tall and leggy, bushy, and oversized. They are not attractive. But renovating shrubs is simple. In early spring, cut them down to within a few inches of the soil. Over the next few years, the plants will normally regrow in their natural form with healthy, vigorous growth.

Renovation is a practice that will not work with all shrubs, including certain evergreens. An alternative is to rejuvenate shrubs by removing one-third of the plant each year for three years.

Usually late winter or early spring is the best time to prune a tree or shrub, before the new growth starts up for the coming year. But there are exceptions, such as maple trees, which can “bleed” sap.

However, in all cases, the height of summer, after new growth has taken hold, is the wrong time to prune. March through July is the main pruning season. Most pruning should stop by August so that any new tender growth that comes up after pruning is not injured by the coming winter. There are exceptions. Some plants can be pruned in the fall, principally during the month of November, particularly indigenous plants. 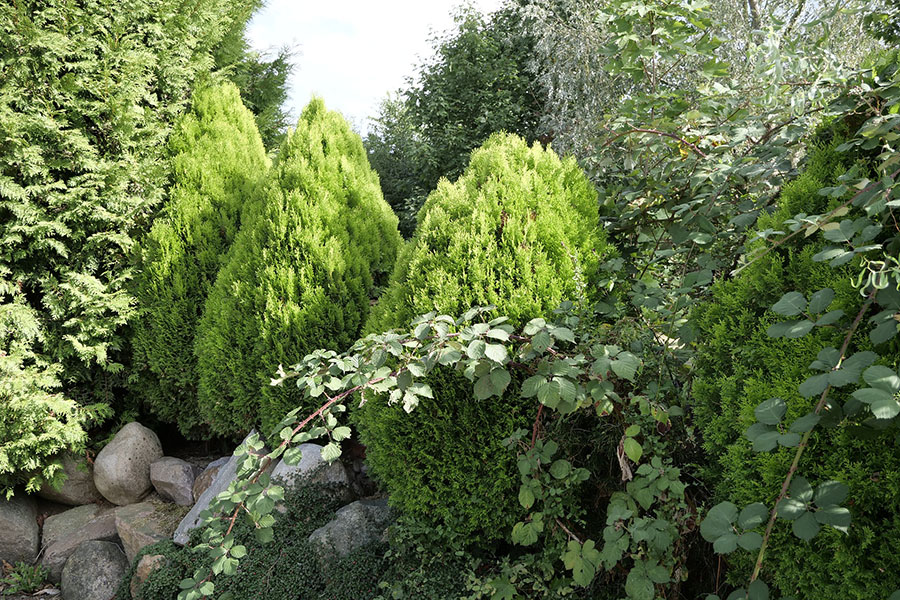 The Clemson University Extension Home and Garden Information Center states that many common flowering trees and shrubs should be pruned before spring growth begins. Beautyberry, crape myrtle, gardenia, and nandina are included.

Spring-flowering shrubs including azaleas, clematis, Bradford pear and dogwoods, should be pruned after flowering as their flower buds are produced on the previous year’s growth. An easy way to tell is to see when the shrubs flower. Before the end of June, it blooms on last year’s growth; after, and it blooms on new year’s growth.

Shrubs that bloom on new growth should be pruned in late winter to promote strong new growth and in turn strong new blooms for next spring.

When to prune deciduous and evergreen shrubs and just which pruning techniques to use, will depend on the plant itself-its growth habits, bloom time and condition.

Pruning is both a growth retarding process and a bud invigorating process. Buds on a pruned plant are exposed to more sunshine, and that sunshine, encouraging new growth and leading to larger leaves, flowers, and fruit.

Be sure to contact Homescape Now today for help with all pruning and trimming needs for shrubs and hedges!

No matter what season or month your shrubs and hedges should be pruned or trimmed, be sure to contact Homescape Now today! Our expertise and artistic eye will keep your landscape looking its best all year long.