Quick quiz: What do the following species have in common?

They are all examples of invasive species, meaning that they are non-native organisms that “cause economic or environmental harm or harm human health,” as defined by the National Invasive Species Council. 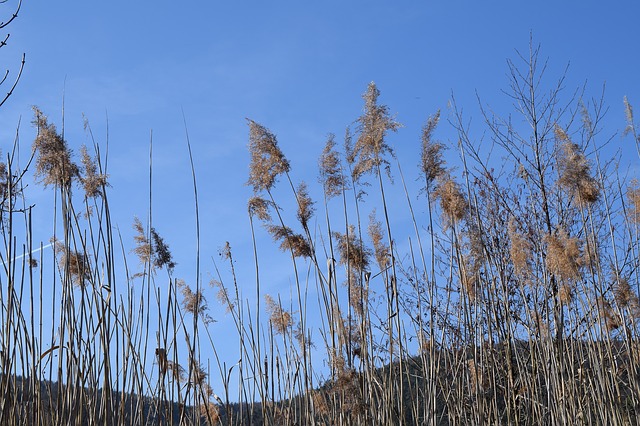 In other words, invasive species are plants, animals and other organisms that normally live in other places, which wreak havoc once they establish themselves in our native ecosystems. Of course, other countries have trouble with invasive species – some of which originated in the U.S. – as invasive species are a global problem. In many cases, they cause a decline in an area’s biodiversity, which often harms the ecosystem’s health.

Humans introduced some of these species deliberately, while others reached U.S. shores by clinging to boats and planes. Once here, they spread across the countryside, traveling in cars, trucks and trains. Because they have not evolved within these ecosystems, they often exhibit competitive advantages over the native species, and fear few natural predators. 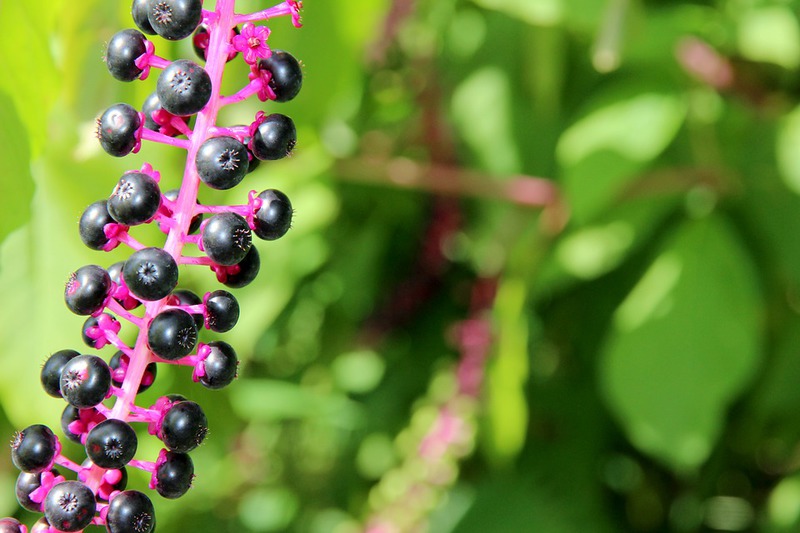 Fortunately for scientists and conservationists working to eradicate existing invasive species and prevent new ones from gaining a foothold, most invasive species share a suite of common traits. In many cases, these traits help to reinforce one another, providing further advantage to the trespasser.

This is not to suggest that all r-selected species are invasive. Plenty of r-selected species are beneficial in their native lands. For example, rabbits are important prey species in Europe, North America and Asia, but when they were introduced to Australia, they showed the world just how significantly an invasive species could alter an ecosystem.

Whereas most K-selected species live in well-established, stable habitats, r-selected species make their living on the chaotic edge. One of the traits that enable them to do so is their flexibility. Many invasive species exhibit flexibility in several different facets of their lives.

As a slightly ridiculous, but apt, example, consider West African giraffes (Giraffa camelopardalis peralta). These animals are – like all other giraffe subspecies -- K-selected. They inhabit open forests of southwest Niger, and are supremely adapted to this specific habitat. If you make small changes to their environment, they are unlikely to adapt.

By contrast, a prototypical, r-selected species, such as the Norway rat (Rattus norvegicus), thrives in almost any habitat imaginable. They are historically native to China, but they now live everywhere people do, except Antarctica.

The rat’s flexibility means that you may travel virtually anywhere in the world, stroll through a forest, back alley or suburban garden, and see one, but the habitat specializations exhibited by the giraffe prevent them from colonizing foreign lands. This is also part of the reason fewer than 300 West African giraffes remain in the wild.

Giraffes do not sneak onto planes bound for the Big Apple, slip through baggage claim, hop in a taxi and quietly go about their lives; Norway rats, on the other hand, practically dissolve into the ether and go about their lives as though they were born there. It does not matter if a rat’s boat shows up in New York, Johannesburg or Helsinki, as it can adapt to any of the three locations (or countless others).

In some respects, humans are to blame for most of the world’s invasive species. We certainly did not intend to harm our environment – many invasive species were originally introduced to improve, protect or heal local habitats – but the fact remains that humans serve as the vehicle by which most invasive species spread. This is not intended as a finger-wagging session of “people bashing,” but it is important to recognize all of the factors relating to invasive species.

Additionally, as humans frequently disturb the habitats in which we reside, we tend to produce the types of environments that favor invasive species.

However, it is important to note that myriad subtle variables are undoubtedly at work, and even habitats that appear identical, may present different challenges and benefits to a new species. This makes predicting the potential for invasive spread an inexact science at present; though ecologists and conservationists continue to fight the good fight.